$ETH Could Drop As Ethereum’s Rivals Take Bites Out of Its DeFi Dominance, JPMorgan Warns 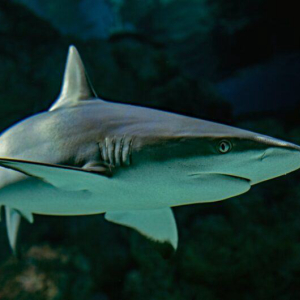 Analysts at JPMorgan led by Nikolaos Panigirtzoglou have suggested that the second-largest cryptocurrency by market capitalization, Ethereum ($ETH) could see its dominance in the decentralized finance (DeFi) space fade to rivals. The analysts, according to Bloomberg, revealed that until the final phase of sharding, which they described as the “most critical” development for scaling Ethereum, arrives […]